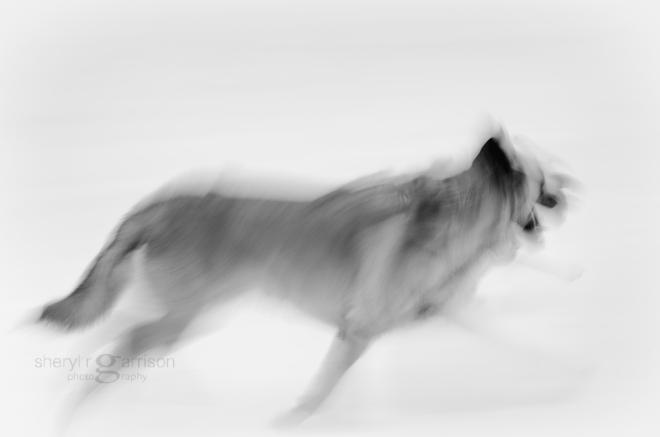 A person with normal eyesight would have nothing to know in the way of ‘impressionism’ unless he were in a blinding light or in the dusk or dark.

Some comments exchanged recently made me want to think more about this particular style of photography and why it brings me such a level of satisfaction when I can capture the image in a single frame with none of the filters applied after the fact that are becoming increasingly more popular with the mainstream public on their mobile devices. I recently read where people were using other people’s images, applying these filters, and then passing them off as their own which is still derivative and theft of a copyright image.

It’s no secret, I like to keep editing to a bare minimum and because I shoot in raw format, there is the need for some digital darkroom and for that I use Lightroom and sometimes Nikon Silver Efex for my monochromatic images. Raw format retains ALL of the information captured by the sensor and does not compress and discard data like a jpeg does. Being a control freak when it comes to my art, I want to make every decision on each image.

Although I have been photographing since I was a teenager, I began studying the more technical aspects of photography when I discovered just how much it would cost to have my glass artwork photographed for entry into juried exhibits. I rapidly began spending more and more time behind the lens instead of in front of the kiln and it was truly like falling in love all over again.

There is no end to how-to sites and videos to learn everything there is to know about using your camera. In part that is why when I started my blog I tended to focus more on the inspiration and creativity vs. the actual how-to. For myself, I have always had a self-imposed rule that I am not allowed to upgrade camera bodies or add lenses until I have utilized everything that camera and lens combination has to offer. I will often take this a little further and practice changing settings and lenses ‘blind’ which has held me in good stead when I’m out at night shooting.

I soon found myself wanting more out of my images. I didn’t want to simply freeze moments of time so I began to play. I would dial in settings that would intentionally blow out highlights or cause blur. I would use a neutral density filter and take long exposures. It was then that I began to feel like I was capturing the world as I wanted to see it. Let me say though that I do not dislike documentary style photography, it just isn’t me. Even in my macro shots I want a substantial amount of bokeh and lost and found edges in order to be happy.

The words of my eye doctor frequently echo in my head. When running those tests asking better this or that, the first or the second, I invariably chose the selection that was not the sharpest. She would laugh and say “you really don’t like to see things clearly do you.” Little did she know just how accurate her statement was.

My thoughts on this are, if you’re happy with your images keep shooting them but if you feel bored or vaguely unsatisfied and don’t rush home excited to edit those images I would say it is time to break out of the rut and try something that you would not ordinarily do.

It’s a new year, a great time to make a fresh start and bring some passion back into your imagery. What’s the worse that could happen? Darn, you might have to delete some images…

Thank you for spending time with me each week and my wish for each of you is an inspired 2016!